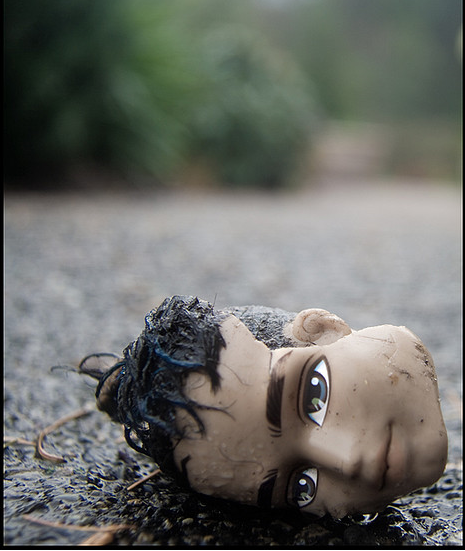 New Delhi, India
On our arrival, I saw many hundred people there, and among them was my dad and my sister. Irvene rushed towards her and hugged her, almost everyone was into tears there. I could see that my dad was not crying but he was sad and disturbed, he instructed few men(most of them were relatives) to unload body.
My body was carried straight to the cremation grounds without being shown to my mom, while they took my body for the final rites, I came home and found atmosphere of devastation and sadness, my mom was not responding to anything, she was like living dead, I could see tears flowing from her eyes but there was no expression on her face and she was looking at my picture. Irvene hugged her and all of them cried and wept.
I came out of house and found that my pet, a german shepherd was sitting silently as if crying and wanting to know what happened to me. I saw many people coming and going.
23hrs had passed since this had taken place and I found myself weakening a bit, I started to vanish and rushed in to see my mom and irvene. I sat on chair and vanished as the clock ticked 8pm.